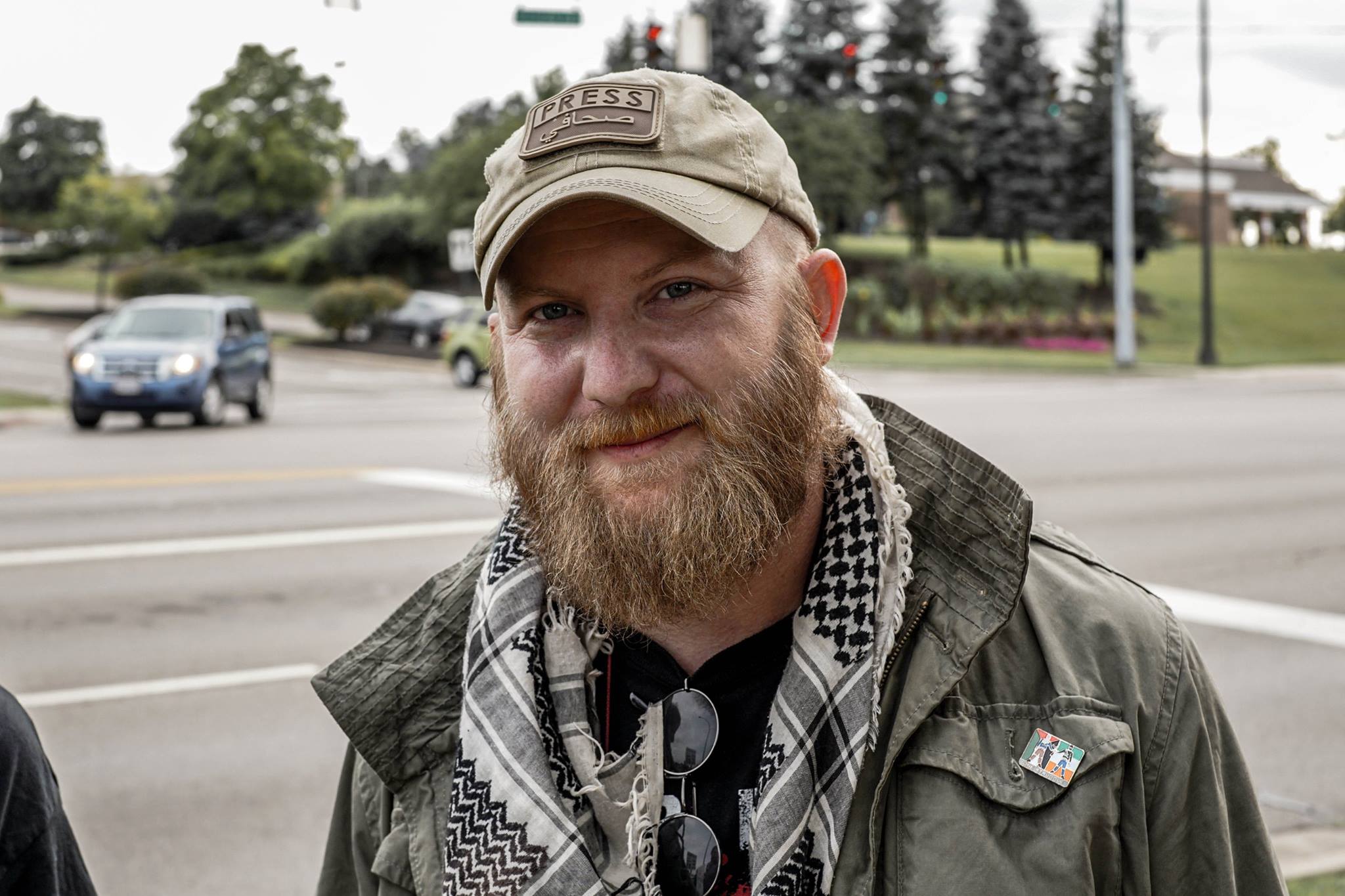 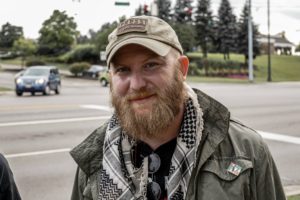 Washington, DC (TFC) – Due to the continued plunge into “The War on Terror” and the different conflicts the West has started, become involved with, or prolonged; a series of terms have lost their meaning. The meanings are important. It is fundamentally impossible to understand the nature of many of today’s conflicts because the terms defining them are muddled and lead people to believe a cookie cutter response is appropriate.

One of the largest problems is the media’s habit of slightly propagandizing wars. In the United States the term “revolutionary” typically garners support because it brings up images of Revolutionary War heroes. The media will often describe revolutionaries as rebels to avoid appearing to support a side. The media’s desire to remain objectively neutral oftentimes refuses to acknowledge the facts on the ground.

Intent of conflict:Another major issue in understanding the various forms of political violence and types of asymmetrical or unconventional warfare is a redundancy of terms. It is completely possible to have a revolutionary insurgent group that employs terrorist tactics, such as the Islamic State. It is also completely possible to have a rebellion that turned into a revolution that progressed from an insurrection to conventional conflict while employing guerrilla warfare tactics, such as the American Revolution. Confused? Good.

Rebellion: A rebellion is typically defined by open resistance to an established order without the desire to replace or radically alter that order. If a group of men took and held a building and demanded reforms be made, they’re rebels. In some instances the only reform the rebels seek is a change of leadership.

Revolution: A revolution is defined by a wish to replace the current system of government. If a group of men took and held a building while announcing the wish to throw out the monarchy and establish a republic, they’re revolutionaries.

Resistance: A unique form of asymmetrical warfare that seeks to undermine the authority of an occupying power. If the populace fought back against an occupying power with little regard to politics, they are a resistance group.

Secessionist: A conflict in which the primary goal is to break away from another authority. If a group was more concerned with withdrawing Texas from the United States than they were with whatever government arose in Texas afterward, they’re secessionists.

Terrorism: The use of low-intensity violence against soft targets to inculcate fear in the populace while simultaneously delegitimizng the government and demonstrating the campaign can succeed. Typically, terrorist campaigns do not enjoy support from the local populace at the onset of hostilities and adopt this strategy as a recruitment tool. The campaign’s attacks draw attention and influence people beyond the immediate area of attack. When the media covers terrorist attacks, the campaign’s causes gain attention from the populace. Exposure to the causes and beliefs of the campaign encourages some to join. With the exception of a very limited number of Rebellion-oriented (sometimes called single-issue groups) terrorist campaigns, the goal is to provoke the government into overreacting and curtailing a specific demographic or the population as a whole. These infringements become proof of the government’s ill-intent and bring more people to the cause.

Insurgency: Armed opposition by a movement that enjoys significant support from the populace. Many insurgencies began as terrorist campaigns. The significant differences between an insurgency and terrorism are the amount of support they maintain and the campaign’s willingness to attack hard targets. Insurgencies will engage the military or security forces of the opposition. Terrorism seeks to avoid this.

Coup: Coups take place from within the government and seek to quickly establish control of government functions, bypassing the need for support from the population. Generally speaking, coups are conducted by the military and are over within days.

-Palace Coup: A specific type of coup in which the the conspirators are all present at the location of the leader to be overthrown. The leader is presented with an ultimatum and typically surrenders control of the country.

Popular: The campaign centers on massive public opposition to the establishment. The strategy revolves around the belief that a substantial number of people massed in a single location or series of locations can demand reform. This is the only strategy that may possibly be nonviolent, though in most cases, violence does break out. Much like terrorism, this strategy often leads to an insurgency.

Terrorist: The use of violence or the threat of violence against soft targets to influence those beyond the immediate area of attack. Examples: Bombings of civilian locations or non-combatant government targets, assassinations, kidnappings for propaganda purposes, attacks on infrastructure that make life uncomfortable for the populace.

Guerrilla Warfare: Attacks against military or security targets by surprise or through unconventional means. While a guerrilla campaign will engage the military directly, they prefer to use mobility and surprise to achieve victory without much of a fight. If fighting becomes protracted, the guerrillas will withdraw.

Genocide: Directed attacks designed to wipe out a specific demographic.

Conventional Warfare: Meeting the opposition’s military and engaging in prolonged battles. A rarity in modern times.

Popular: The seizing of government buildings, occupation of squares, and the hope that the government will capitulate or that the number of people involved will be able to militarily defeat a government response.

Understand the different strategies, intents, and tactics of unconventional warfare can provide a clearer picture of many world events.