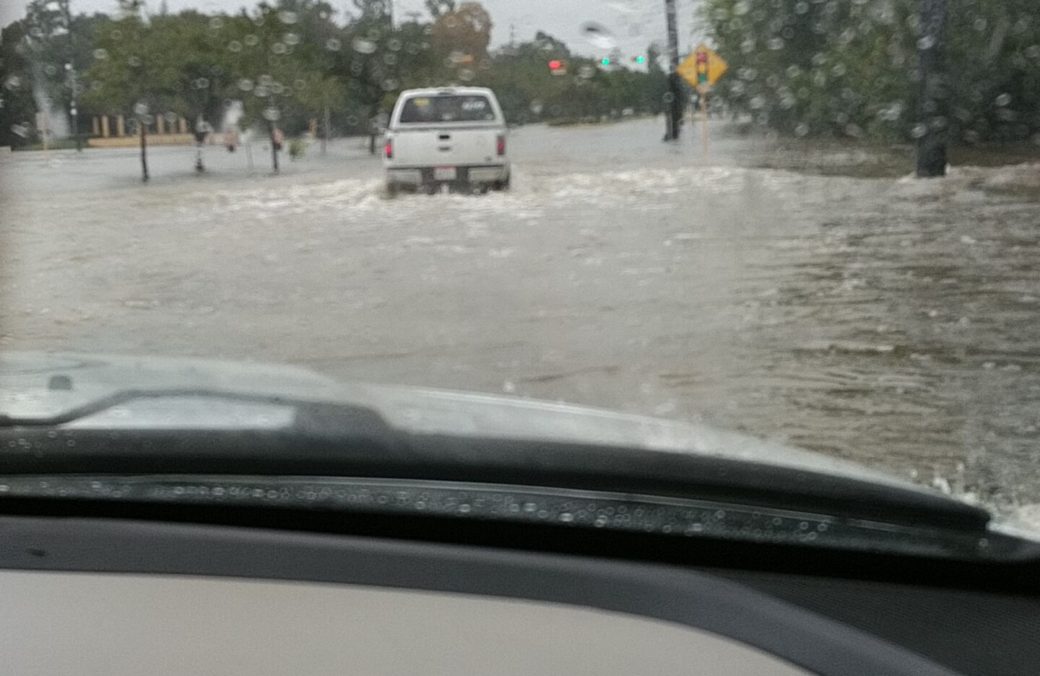 Want to know why ancaps are widely seen by the anarchist community as the family member nobody wants to claim? If the scarcity in the supply and demand formula is real, you’re quite literally saying only the rich deserve to live. If it’s false, you’re exploiting people’s fears. You’re not conveying calm as a pillar of society would do. You’re proving the ideology to be the Mad Max inspired, unrestrained exploitation you always say it isn’t.

I know the canned economic responses will come. It does fund restocking, but the wholesale price hasn’t gone up, has it? The commercial transportation into the area is stalled anyway and relief agencies are pouring in bottled water. So, that’s kind of a paper tiger of an argument. By the time restocking occurs, the demand will be gone and the price will be normal. There was only a small period of time in which that demand was high. Rather than limit sales to one case per customer at a reasonable price, you chose to advocate pricing it out of the reach of those who would need it most. If you can readily afford a $50 case of water, you probably have a case at home already.

Let me tell you how the market decides this in my experience from Florida hurricanes. All but one of the shops that gouged goes out of business. Now we have a phenomenon down there called “Florida man”. He burned the other store to the ground.

See what exploiters always forget is the exploited, and that many of them have the same lack of morality the exploiters do. Feel free to price gouge, but be ready for the pitchforks.

Congratulations on showing the world every criticism of the ideology can be proven true in an emergency.

Now, this isn’t true of all yellow and black anarchists. I know quite a few who spent today helping people. They didn’t charge them for a boat ride. They were focused on what their boat could bear rather than the market. They were focused more on the “anarcho” part of anarcho-capitalism. Be like them.

The rest of the anarchist community.