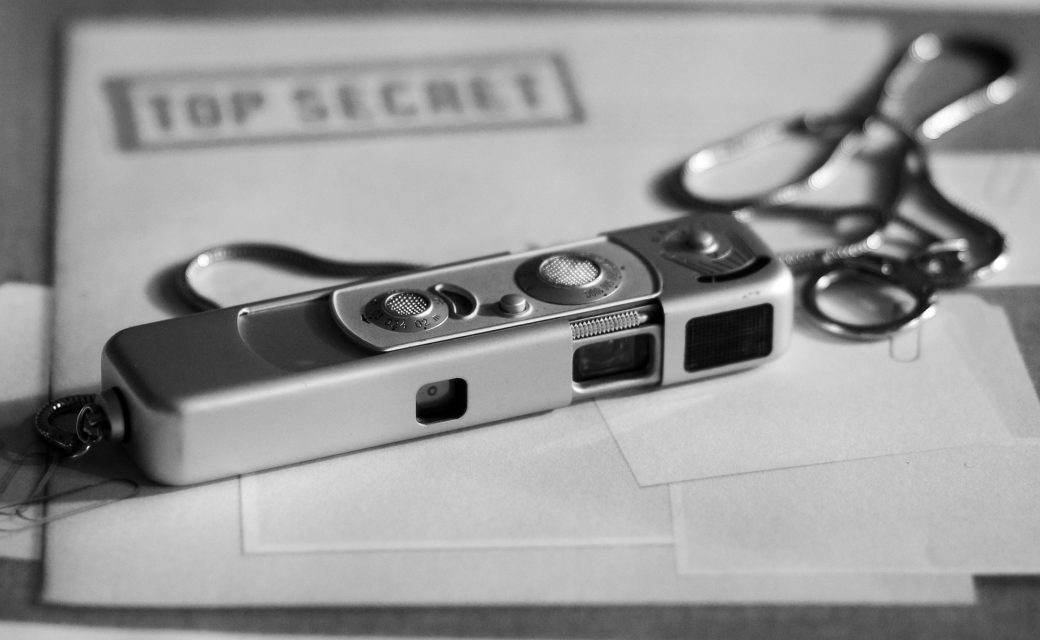 I’ve been trying desperately to find a way to truly explain the dangers of intelligence officers working hand-in-hand with domestic law enforcement. It’s a difficult concept to explain without citing all of recorded history. People today don’t like history. They like something they can relate to.

What you have to think about is not the overall actions of the men and women of a nation’s intelligence services, but their daily lives when in the field.

Now all of their actions have cute politically favorable language to describe them. Intelligence officers don’t kidnap, they “forcibly extract”. They don’t blackmail, they “leverage”. They don’t smuggle, they “facilitate a transfer”. They don’t engage in identity theft, they “adopt a cover”. Cute language aside, all of these actions are illegal. Intelligence officers are paid to break the law. Period. There aren’t many jobs where the primary duty carries a death sentence if they’re caught. Espionage does.

Intelligence officers break the law as a part of their daily routines. Do you really want them working with and advising an already out of control domestic law enforcement apparatus?

Not to put to fine a point on it: intelligence officers are criminals. While some of my readers may find this hard to believe, there are many noble intelligence officers out there playing the game. There are dirt bags as well, but knowing the intent of the opposition saves lives on the geopolitical stage. The problem arises when these tactics are used domestically because the collateral damage is other Americans and it erodes the rule of law. It creates a state of fear and punishes the innocent.

A free society cannot stand a secret police force, and that is exactly what intelligence officers turned on their own people become.

I want to be very clear on this point. If you’re standing at the farmhouse in Williamsburg, if you’re sitting in a chair at Meade, if you’re behind the gray door a MacDill, or maybe you’re taking a class at Huachuca: you need to pay attention. If you choose to work against an American citizen, you aren’t a patriot. You’re a traitor.