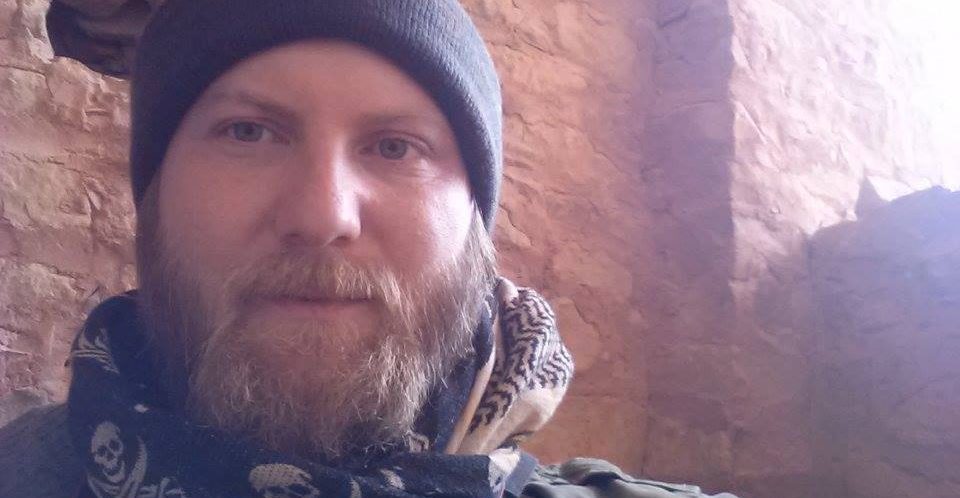 Growing up, I never thought I’d need to explain that Nazis are bad people.

Maybe it’s because my generation was able to see the footage from Rwanda on the nightly news. We had reminders of what ethnic cleansing looks like. Today, with all the blood and gore available online, there isn’t really footage of roadsides littered with bodies. It’s more singular now. It focuses on the brutality of a single death, while failing to show the scope of the devastation.

Many may be saying, “this isn’t Rwanda”. You’re right. It isn’t. We also saw the Balkans deteriorate into genocide. That was a stable European power a few years before. The idea that somehow the United States is vaccinated against genocide and ethnic cleansing just makes it more likely. It can happen here. Don’t doubt that.

Today, we have a President who ran on the idea of being anti-establishment. Now, in office, he’s showing he’s not. He rode a wave of populism by scapegoating minorities. He’s rapidly expanding federal law enforcement.

Others see this model, and as Trump shows himself as just another suit in DC, they will pick up this torch and become more extreme in hopes of gaining the support of those who feel betrayed by Trump.

These men don’t claim to be Nazis, for the most part, but they advocate the same policies and speak with the same tones. They advocate that good Americans turn in their neighbors to an ever advancing police state. They talk about “peaceful ethnic cleansing”. They seek to turn the nation against itself. They are the rise of total authoritarianism. They are finding an audience in front of those who Trump let down. They’ll need more power to circumvent the checks and balances that are stopping Trump.

Now is the time for those who bought into Trump’s rhetoric to realize that no government will ever give you your independence. No politician is out to represent you. Even the best intended ones, still want control. If you really see yourself as someone who is tired of people pulling this country down, stop being one of them. Evolve.

Realize the government has always and will always be nothing more than a mechanism to control you. You cannot ask it to behave differently. That’s its sole purpose. You will never achieve freedom through government, even a government that gives you a scapegoat to blame everything on.

If you want freedom, you can’t support a government that seeks to take away the freedoms of others. There are no training wheels for freedom. Embrace it, accept it, and stop hiding behind big daddy government.

I say again: Nazis are bad. Don’t legitimize them. They deserve nothing but scorn and contempt. They aren’t strong, they’re weak. They aren’t out for white freedom, they’re out for white subjugation. If you want to show yourself to be a true free person, and a person who is truly out to make America great, stop begging someone else to do it for you. Reject the state. Reject the notion of needing a ruler. You’re a tough individual right? Act like it.