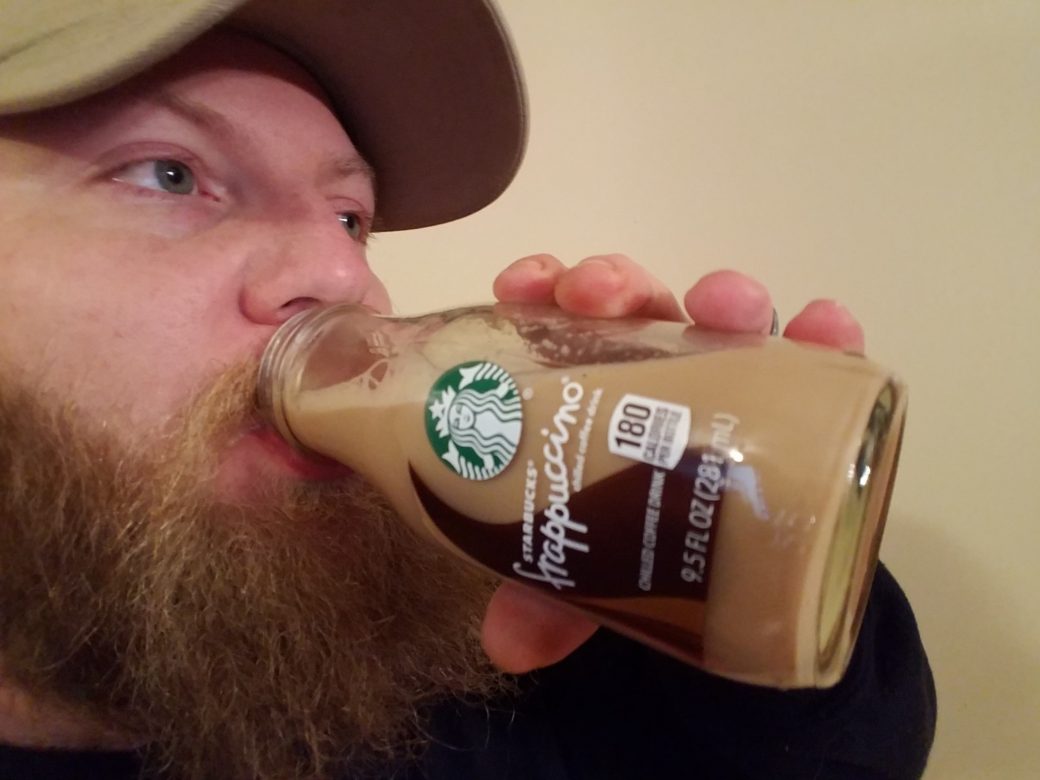 Starbucks not only already has a veteran’s program, they have shops on just about every military base I’ve been to, and that’s a long list. Guess who works in those shops? Dependents.

Oh, but you want to help active duty? Guess what company made sure our troops in sandland got the drink they love… in a war zone?  You can probably guess, it was Starbucks. They also expanded their benefits program for employees with a connection to the military. Their tuition reimbursement program rivals the military’s; some say it’s better. It can even be used by family members. These aren’t responses to ill-informed people stomping their feet, they’ve been doing it for years.

But what about the veterans? They employ thousands.

So, my little snowflakes, guess who you’re actually hurting with your little temper tantrum? The very people you claim to support. Your boycott is taking money out of the pockets of those troops you claim to love so much whenever their uniform or corpse can be appropriated to suit your political ends.

My advice? Grab your laptop, head to the nearest commissary or PX, sit down, shut up, have a cup of coffee, and use their free WiFi to look for some better sources of information. I strongly suggest checking out The Fifth Column. There you might find out that many of the refugees you hate so much are men and women who fought side-by-side with our troops during the wars you waved your flags and waived your rights over. This edict is leaving behind more of those who fought this nation’s wars than Clinton did in Benghazi. Let that sink in.

People of their ilk like boycotts because they’re whiny and lazy people. A boycott requires you to do nothing. You want to do something to help those men and women you claim to love so much? Get off your lazy ass, call your Representatives, and demand they end the war on drugs. I’m certain with all the time you spend helping vets, you know there’s a strain of marijuana that successfully treats PTSD. You want to help those who have worn the uniform? End the suicides. You can even have a cup of coffee while you make the call.