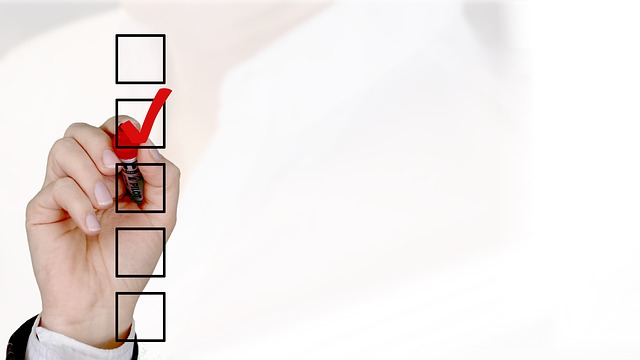 Fresh after returning from a cross-country jaunt leading me to encounter countless “revolutionaries” who believe the world would be better if they only voted harder, I find myself staring in disbelief at an Instagram post from a once-prominent member of the freedom movement stating plainly “voting equals empowerment”.

No, it doesn’t. Voting for a ruler is the exact opposite of empowerment. By participating, the voter is choosing to elect someone to govern them and is voluntarily ceding power to them. Regardless of the promises of the candidate, the end result is the same. Someone now has a mandate to run the voter’s life. There is no freedom to be found in selecting a ruler. Sure, maybe your chosen ruler will infringe on your liberty less than another, but by even casting a vote you are consenting to be governed. You are granting legitimacy to the government. You will never vote yourself to freedom because the vote will be tallied by an authority holding power over you.

The author of the Instagram post also authored a book he modestly describes as “the most important book ever.” In the book, he states:

“Government is fundamentally immoral because it is based on violating the rights of individuals. As much as we have progressed, it has not been because of governments but despite them. As free, beautiful, independent human beings we own ourselves and should never let anyone tell us otherwise. We deserve self-rule. We deserve to be in charge of our own lives. No one has the right to control others by force, even if they claim to have the majority behind them.”

This same author is now running for elected office, attempting to control the levers of power of a fundamentally immoral institution. Some might say he intends to dismantle the government once in power. A wonderful premise, except there exists no mechanism for a President to do such a thing. Some might also say my reaction is overblown, as he has little chance of winning.

I, however, do not see an election’s outcome as a victory, no matter the winner. Anarchism cannot be dictated from on high; no elected ruler, no matter how benevolent, will ever order freedom into existence. Freedom will come on the heels of those on the bottom refusing to bow to any government institution. Any attempt to force anarchism on the unwilling will be followed by disaster. It will come as more and more people refuse to be complicit in a fundamentally immoral institution. It’s not the act of running that worries me. It’s the message accompanying it: voting equals empowerment.

Participating in government is not another way to express your ill feelings about the government. The institution is fundamentally immoral. Any form of consent to be governed perpetuates the idea of it being necessary and proper. It continues the idea that government will somehow be brought to its knees through the clever use of government. When written, it’s easy to see the farce. More disturbing is the target audience of this plea to validate the system.

Anarchism and self-rule will only be achieved once the people lose faith in the institutions of government in significant enough numbers to void the implied consent to be governed. Those who follow anarchists or libertarians on social media are on their way to that belief, if they haven’t reached the conclusion already. Now, a person of some influence is begging them to the polls. It’s counter-productive. It’s statism. It’s anti-freedom.

Running a mock Presidential campaign to draw attention to the cause of freedom is a worthwhile endeavor. Attempting to win a campaign and encouraging anarchists to violate their principles for the sake of notoriety or book sales is treasonous to the cause of freedom. If you want to “finally free America”, you must start by freeing your mind and helping those around you free their own. One of the most difficult parts of that is admitting that your vote doesn’t give you a voice, it doesn’t empower you. It is the metric by which the people’s consent is measured. A vote in favor of any candidate is a vote in favor of government.

I implore the would-be ruler seeking public office to live up to his own words. End the campaign or campaign on the premise of encouraging people to vote for none of the above. Please stop legitimizing a fundamentally immoral institution.