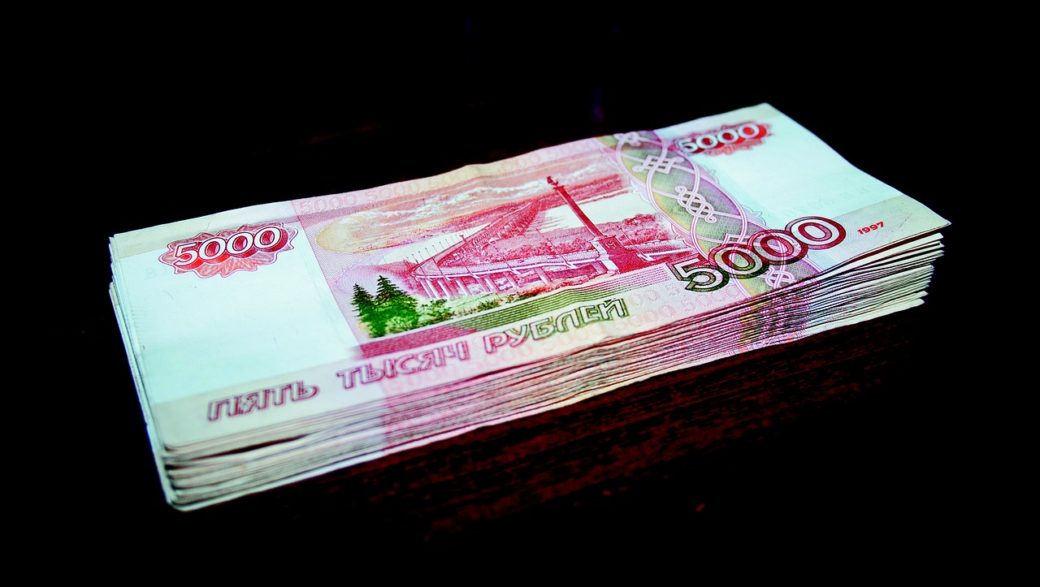 People have grown distrustful of the government and of the media. So much so, they believe there is a controlled narrative in place and that narrative explains news articles, missing news articles, and so on. Do outlets have agendas? Of course. Are some government influenced? Of course. That doesn’t mean that every article or lack of coverage for an event is part of some diabolical plan. In fact, the diabolical plan is may be being pushed by the person or outlet saying, “look Newspaper X didn’t cover this.” In the attempt to avoid a narrative, people often fall into one.

“Russia has delivered over 6 tons of humanitarian aid to Syria in the last 24 hours. Why is the leftist media not picking this story up? Oh that’s right, because it doesn’t fit into their anti-Trump/Putin narrative that Russia is hell-bent on slaughtering civilians.” – Facebook User

The implication here is that the media isn’t covering this event because it would help Russia and therefore help Trump. What’s the reality?

Six tons of humanitarian aid isn’t newsworthy. Let’s say the aid is food. 6 tons is 12,000lbs. The average person eats 3 to 4 lbs of per day, and in an emergency situation a little less. However, that 12,000lbs is shipping weight. People won’t be eating the cardboard, staples, and crates. So it still works out to about 3000 lbs per 1000 people. Russia’s humanitarian effort would succeed in feeding 4000 people for one day.  There are between 6.6 million and 7.6 million internally displaced people in Syria. We’ll use the smaller number. That means Russia fed 0.06% of the homeless population in Syria for one day.

Let’s put that in terms that are easier for us to understand. The US has about 560,000 homeless people on any given night. If you were to feed one of those people for a day, that would be you personally providing for 0.17% of the US homeless population. So if you bought a homeless person in the US a good heavy lunch one time, you would have done as much to solve US homelessness as Russia did in Syria. Certainly, you don’t expect news coverage for buying a homeless person lunch.

There’s also the important fact that Russia’s GDP is 2.097 trillion. Armenia’s is 2.977 million. Armenia is in the process of sending 40 tons of humanitarian aid to Syria. Russia’s contribution isn’t even noteworthy in comparison to contributions from much poorer countries.

Now let’s go back to that original quote: “Russia has delivered over 6 tons of humanitarian aid to Syria in the last 24 hours. Why is the leftist media not picking this story up? Oh that’s right, because it doesn’t fit into their anti-Trump/Putin narrative that Russia is hell-bent on slaughtering civilians.”

Reading this, one is probably going to infer that 6 tons of humanitarian aid is newsworthy and that the blatant censorship of the left-wing media is out to cast Putin and Trump as bad guys. Since the media is lying, that must mean they are really good guys.

What’s the truth? Few outlets covered it, because it didn’t matter. It was irrelevant for the most part. It was a blatant PR stunt to make it seem like they were behaving in a humanitarian manner.

There’s no sinister plot here. Most outlets chose not to report on this because it isn’t really important news.