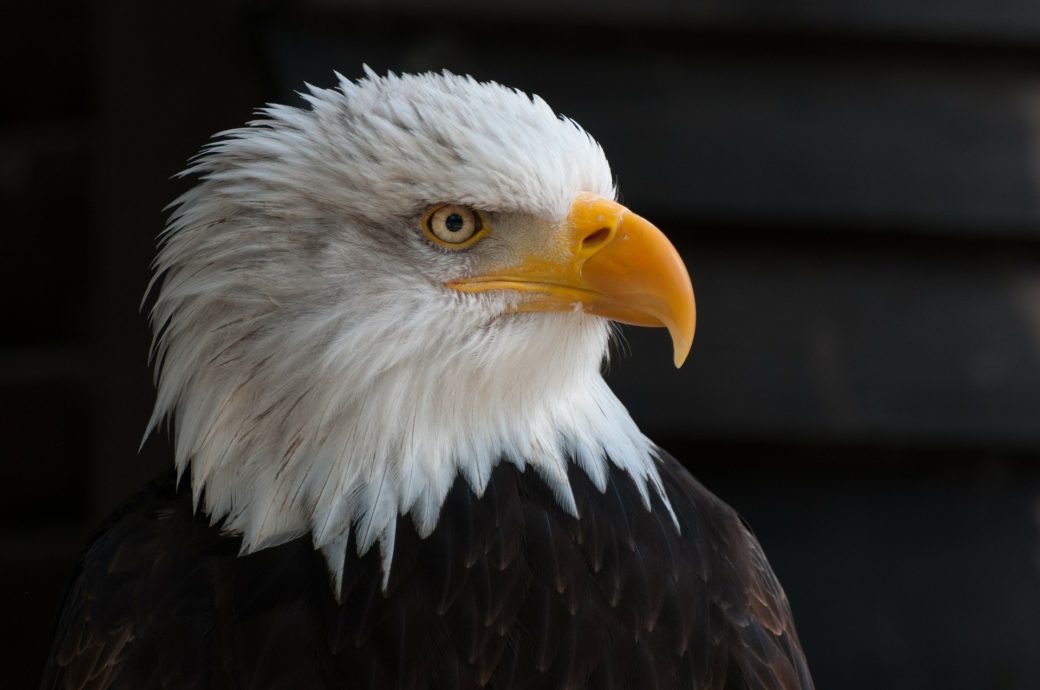 Do you remember how stupid Democrats looked when they blamed every immoral, idiotic, criminal, and un-American thing that Obama did on Bush?

I’ve got some bad news for you. You look that stupid right now. Truthfully, you look worse. The Democratic base is generally younger and more gullible. They fell for “hope and change”. It’s expected. It’s the Democratic Party’s chief strategy. Intangible ideals and no clue how to pay for them.

The Republican Party is made up of older and supposedly wiser people, but here you are “making America great again” with a string of idiotic ideas from an anti-establishment candidate, who is the embodiment of the establishment. See, that’s the Republican Party strategy. They gather a group of middle-aged, middle-income, middle Americans and they scare them. Typically, they pick a Disney-esque villain, by which I mean they have dark skin. Calm down, I’m not saying you’re racist. I’m saying you’re cool with it if others are.

So Trump did just that. He scared you. Mexicans and Muslims are out to steal your women and rape your jobs, or whatever line you bought. At the end of the day, though, your anti-establishment President is exactly like Obama. You’ve admitted it over the last few days. Yes, we all know Clinton left men behind in Benghazi. We all know she wanted a border fence. We all know Obama was a war criminal. We know he disregarded sound advice and it cost American lives. We know he had idiotic campaign promises he couldn’t pay for. We know Bush did the same.

Trump has done all of these things already.

He has irreparably damaged our warfighting capability by denying those who helped us admittance into the United States. Do you really think finding local forces to cooperate will be an easy task now? We’ve openly betrayed those who put their lives on the line for our wars.

He’s got a wall he has no idea how to pay for. Tariffs start trade wars and hurt us as much as them. Remittance taxes are a joke. All they have to do is mail prepaid Visa cards home.

He’s advocating the use of torture, even though one of the only smart people in his cabinet is telling him it’s “ineffective”.

He’s bombing Syria, even though that is literally a goal of the Islamic State.

He’s put corporate figures in positions of power. They will screw you as they always have.

He’s taken the military out of national security meetings and instead replaced that chair with a guy who used to run an online news outlet.

You’ve been tricked, and your only defense is that the man you called “the worst President in history” did the same things.

The only difference is that Trump’s charisma and lust for power make him dangerous, but you don’t see that yet.

You, Republicans, have the opportunity to make America great again. Withdraw your mandate. Don’t be that idiot defending the indefensible. Call your senators, and tell them to stop confirming unqualified people.

More importantly, begin thinking about what freedom really means. Freedom is scary. Freedom is dangerous. Freedom is chaotic. Freedom is not security. Look into some other systems that embrace freedom, rather than attempt to subjugate it.

It’s either that or admit your cowardice and realize you’re the biggest snowflake of all. You want to turn the entire country into a safe space. That’s not bravery. It’s not American. We didn’t defeat communism, colonialism, and fascism by cowering like children. The times the country did choose timidity over courage, like when we interned the Japanese, are considered the darkest moments in American history.

The first step in learning to be free is to stop being afraid.

Well my little snowflakes, are you a coward who needs big daddy Trump to protect you from Disney villains, or are you what you’ve always claimed to be?